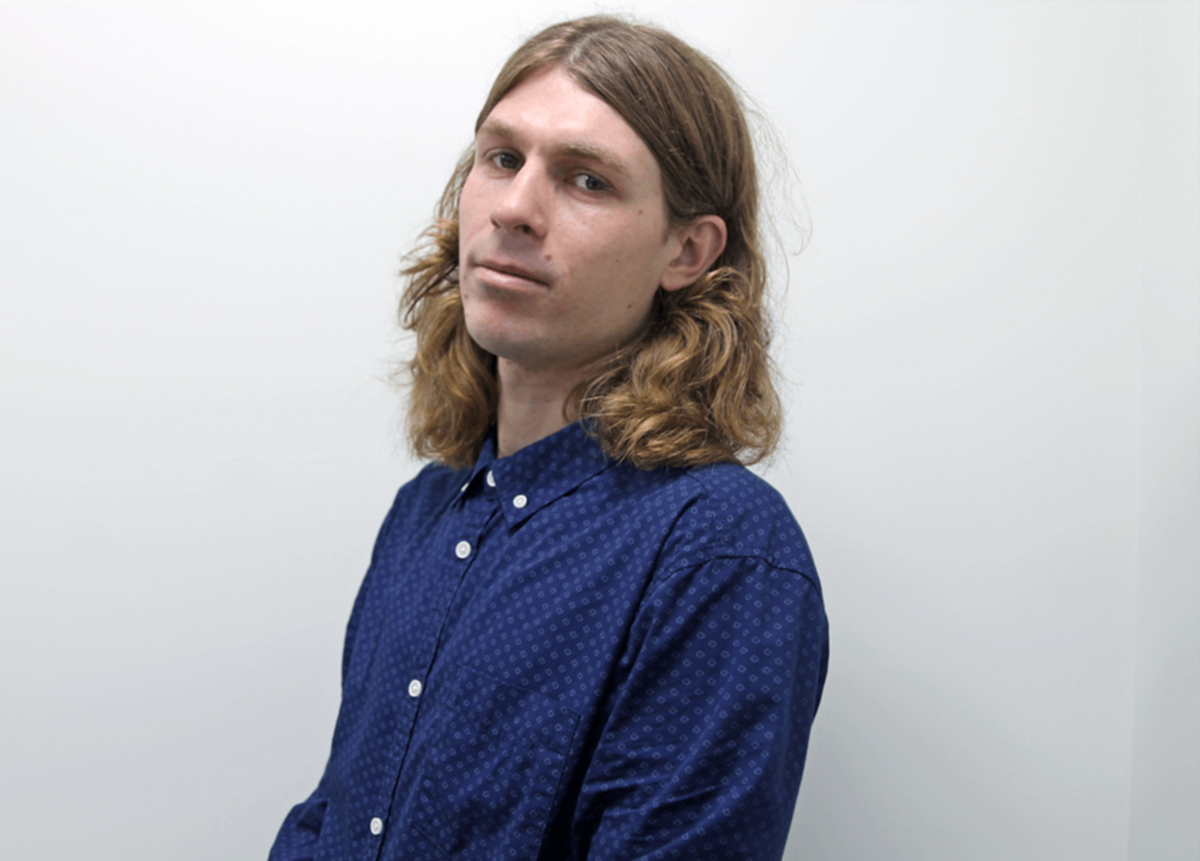 Adam Poulsen began his journalism career as a reporter at Geraldton Newspapers in 2017, before moving to Perth in mid-2020 to work at Community News. He transferred to Countryman in mid-2021, where he covers livestock, court and general news. Other rounds he has covered include breaking news, crime, council, entertainment and human interest. His stories have been published in various SWM publications including The West Australian, Sunday Times, Fremantle Gazette, Melville Gazette and other suburban and regional WA mastheads.

Record cattle prices have put a smile on farmers’ faces but caused angst for abattoirs and exporters, with much of Australia’s beef supply chain bracing for another turbulent year ahead.

September frosts cost farmers up to $750 million after wiping more than two million tonnes off WA’s record harvest, the Grains Industry Association of WA has revealed.

Red meat industry leaders have welcomed the signing of Australia’s free trade agreement with the United Kingdom, with the landmark deal set to facilitate a huge increase in tariff-free Aussie exports.

WA’s peak farming advocacy body has weighed in on the heated debate over CBH price differentials.

The USA has cemented its position as the world’s largest importer of Australian lamb, with Aussie exports to America reaching 70,606 tonnes in 2021 — the highest annual total on record.

The Department of Primary Industries and Regional Development’s director-general Ralph Addis is stepping down after nearly five years in the role.

The Opposition is urging the State Government to speed up plans for its development of the former Waterbank Station in the Kimberley, nearly two years after three proponents were shortlisted.

Spud King Tony Galati is gearing up to expand his multimillion dollar business empire after receiving approval to build a $15 million chicken farm near Lancelin.