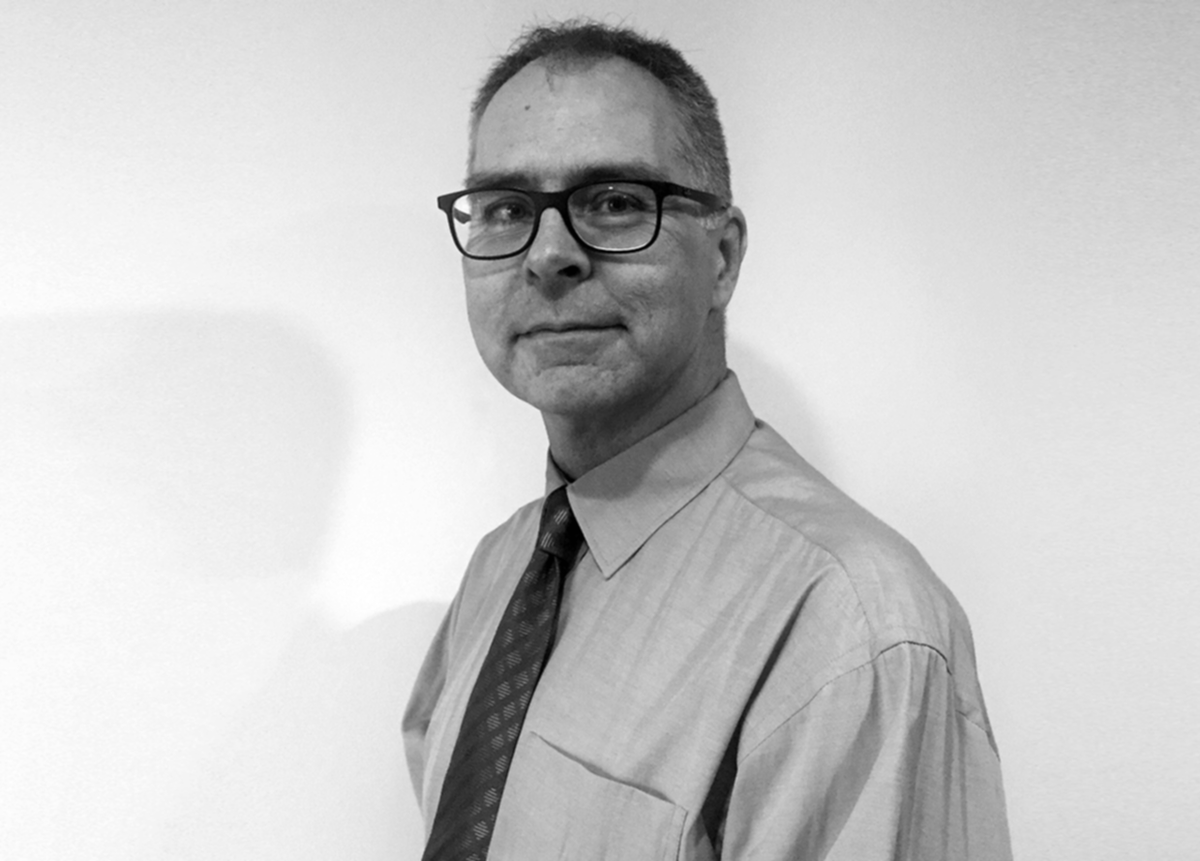 Gavin Box is the deputy editor at The Geraldton Guardian and Midwest Times. He has worked at regional newspapers in Victoria and Western Australia since 1984 - and has been based in Geraldton since 2006. His stories also appear in other Seven West Media publications, which include The West Australian, Sunday Times, Countryman and numerous Perth metropolitan and regional WA mastheads.

A friend of a Perth motorcyclist seriously injured in the remote Murchison says travelling in a group and having good communication equipment probably saved his life.

Police are investigating after a woman was found dead in WA's Mid West today.

Police allege a man riding a motorised scooter was run off the road in Spalding and assaulted as two men tried to steal the scooter last week.

Australian Defence Force personnel are carrying out training in Geraldton as part of a month-long exercise in WA.

An ice-cream vendor and a Catholic bishop this week showed Geraldton how to beat the mental battle of COVID-19. Here experts talk about the power of goodwill and gratefulness.

WA Water Police have deployed a Mid West Ports Authority vessel to retrieve a yachtsman whose motorised vessel broke down off the Abrolhos Islands.

Firefighters were continuing to monitor bushfires at Quobba Station in the Gascoyne and near Port Gregory in the Mid West yesterday morning.

Moonyoonooka Volunteer Bushfire Brigade president Jerry Clune says his brother Frank is in for “a long haul” as he fights to recover from serious burns.

A Qantas flight from Perth to Geraldton last night had to abort its landing and return to Perth due to a “landing gear door indicator fault”.

Geraldton basketballer Alex Ducas made the most of limited game time in his US college debut today (Tuesday US), scoring three points and making two rebounds for the St Mary’s Gaels.

Between 2017 and 2019, Geraldton Hospital had 43 code-black incidents, where an emergency is activated in response to a person threatening harm to themselves or others.