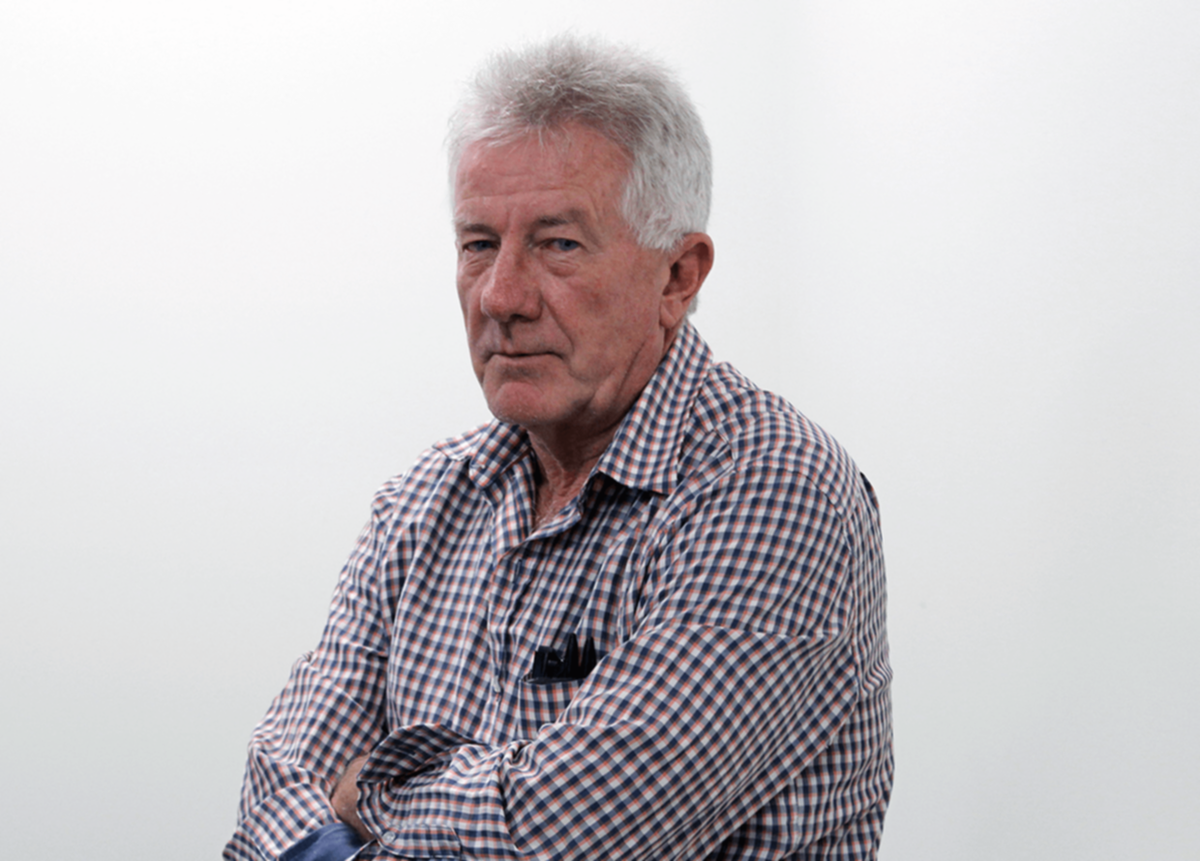 Peter has been a newspaper journalist since the early 1970s, beginning his career in Victoria before moving to WA. He has worked numerous roles for daily and weekly publications, including 17 years with The Sunday Times, and written three books. A former editor of The Geraldton Guardian, he now writes for The Geraldton Guardian, Midwest Times and other Seven West Media publications.

First Wiluna iron leaves for China after returning for a top up.

When it comes to throwing darts, few can match Barry Criddle and Allan Headland.

Chris Clarkson, the reason why Spalding Park Golf Club looks so good, is advising officials at Carnarvon on how to turn parts of the golf course green.

The race meeting scheduled for Geraldton Turf Club on Saturday has been abandoned because extreme weather temperatures.

A couple of the organisers of the races, which attracted eight to 16-year-olds from Perth, Busselton, Esperance and the Mid West, were told yachts once raced on inland lakes surrounding Carnamah.

GOLFCharlie’s bite is worse than his squawk at club

Regardless of when or where it’s played, and no matter the sport, country week serves up endless stories and laughs.

Cut Throat Joe would kill to see a multi-purpose sporting complex in Geraldton.

The Western Australian Cricket Association had plans to “do it” — but not for another summer or two. The girls couldn’t wait that long.

CROQUETDuo having a ball playing with hoops

The MacSweens are Johnny-come-latelys to croquet — but are making a big impression with their mallets at the Geraldton Croquet Club.

“But one thought I would entertain is opening a tattoo removal company, my gut is telling me it’s going to become one of the next big things in business.”

The Geelong premiership player was suited by many clubs in many leagues when he decided to return to WA. But there was really only one he was going to — Northampton. Here’s why.

The race meeting scheduled for Geraldton Turf Club on Thursday has been postponed because of safety concerns.